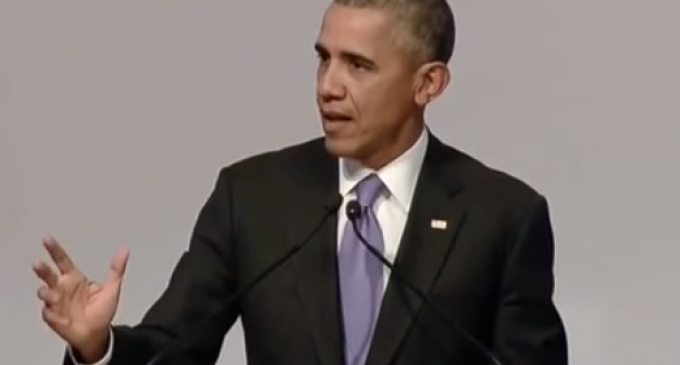 Obama has come out and said quite plainly that he isn't interested in leading the fight against ISIS. He all but admitted fighting ISIS was not part of his agenda, which is plain to see to anyone whose been following the news.

Obama is more interested in letting in as many terrorists as he can and leaving national borders porous so his terrorist friends can come into the US.

It's almost as if Obama relishes the opportunity to let Muslim extremists supplant their ideology into American society and that doing so has been part of his agenda all along.

He is also wholeheartedly pushing those 10,000 “refugees” as an act of American magnanimity, playing on the malleable heartstrings of the liberal left and putting his agenda in a position of ostensibly undeniable grace.

Find out more about Obama's disinterest in leadership on page 2.