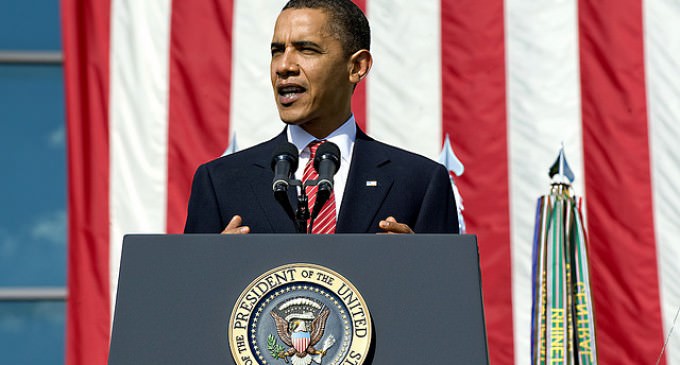 Until Obama works a union job, he has no conceptual idea at how very wrong he is regarding union jobs and the union stranglehold it has on the workforce.  Most recently his cheer-leading for the union occurred at the White House Worker Voice Summit, where he made this ludicrous statement, “The middle class itself was built on a union label.”

Not annoyed enough?  Read more of his imbecilic rhetoric is on page 2.