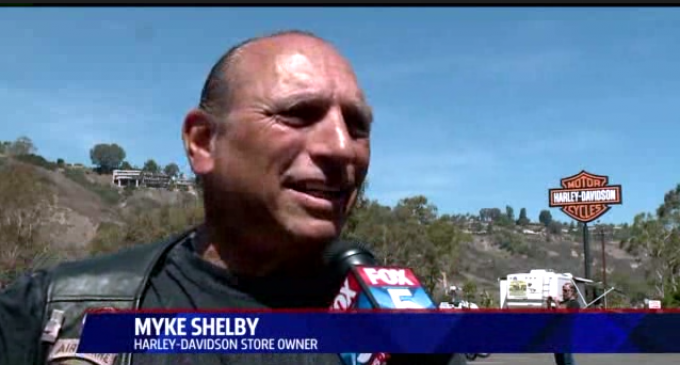 Obama met with Mexican President Enrique Peña Nieto last week to discuss the border crisis, yet he made no mention of Sgt. Tahmooressi whatsoever. Obama could free this man with a simple request, yet he won't lift a finger.

No man left behind right? I guess there weren't sufficient terrorists in Mexico that could be released in trade?

“We're all just freedom loving people and we just want to get our Marine back,” states one rider.