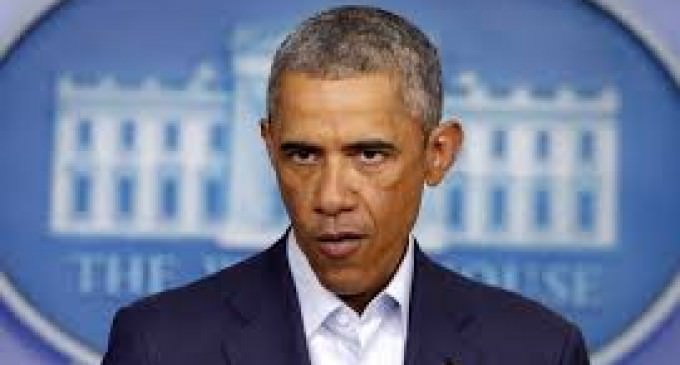 Obama has taken a bite out of the first amendment by enacting the “Mass Shooting Bill”-a lame attempt pandering to those who are screeching about “do something” in regards to the latest school shooting in Oregon.

The bill which prohibits the media of naming the shooter of a mass shooting (over 4) blasts first amendment rights to free speech.  No one of goodwill wants to see another mass shooting.  And we know the impetus of this misguided move deals with the Oregon shooter's writings that he wanted to be famous-as he referred to the shooter who murdered the reporter and her cameraman last month.

Yet, naming a shooter, is a free speech issue.  What some do personally, who do not want to speak the name, is a personal decision.  After the free speech issue, the question is will this bill deter those sick individuals who decide to do a mass shooting-to not do it?