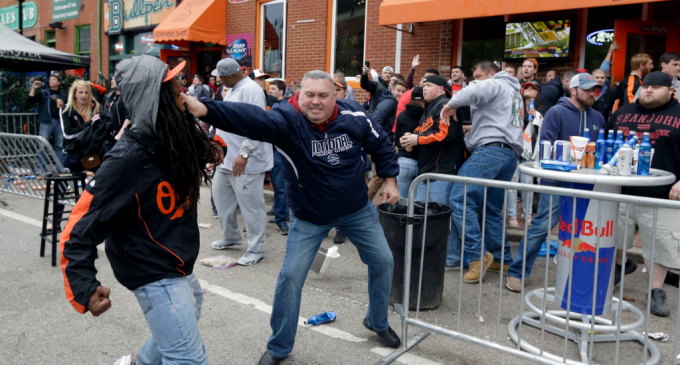 Voters were asked: ‘Since his election as America’s first black president, has Barack Obama brought Americans of different races closer together or driven them further apart? Or have his words and actions had no major impact either way?’

After asking yourself that question, compare your response to those on the next page.