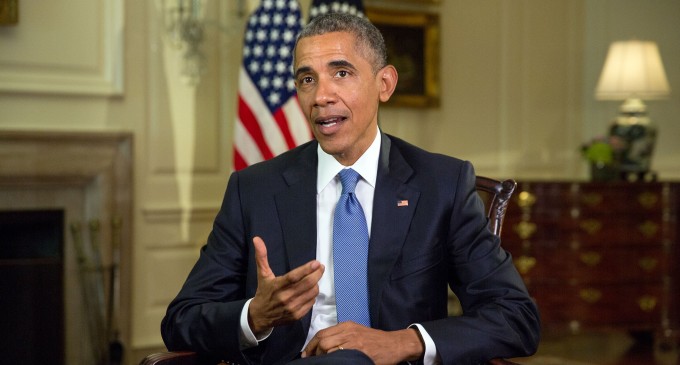 Thanks to open borders, a flood of African and Middle Eastern refugees, and a litany of financial issues, the European Union (EU) is in bad shape.  Unemployment in countries such as Spain (23%) and Greece (>25%) have shifted a heavy burden onto the more financially responsible countries in the political and economic union of 28 nations.

Countries who have received bailouts, such as Italy and Greece, refuse to even abide by the terms of the financial assistance.  Portugal recently elected a socialist government that actually encourages civil disobedience against austerity measures, and many fear that Spain is on the same path.

Parties on the right in several countries have gained support following the migrant crisis underway across the continent.  After migrants — who refuse to even attempt to assimilate — have caused a host of problems, conservative leaders are beginning to take a stand against the free-flow of foreigners.

With all of these problems and a potential collapse of the entire union, it is no surprise the United Kingdom is strongly considering pulling out of the troubled alliance.  This week, however, President Obama took it upon himself to be lecturer-in-chief to the British people and penned an op-ed in the Daily Telegraph, telling Britons why they should stay in the floundering EU.  To read about President Obama's — often bizarre — op-ed, continue reading on the next page: