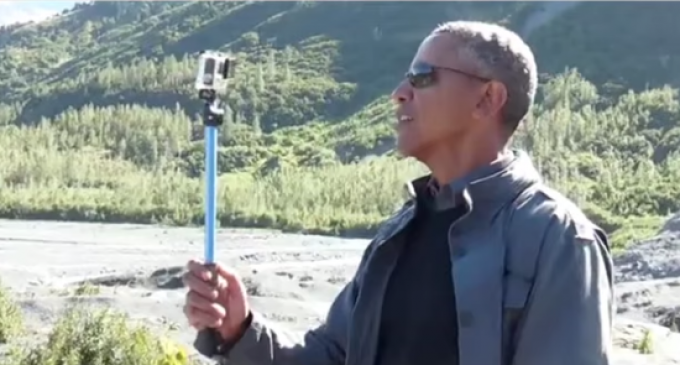 Barack Obama will go down as one of the worst presidents we have ever had. He has been a blatant law breaker, has been a disaster for our economy, there are almost 100 million Americans who cannot find jobs, and he has invited millions of illegal aliens to both take our jobs and to feed off of the taxpayer. He has diminished our standing in the world and damaged our relationships with our allies. And he has invited into the White House thugs and criminals like Al Sharpton and Black Lives Matter activists.

But he feels comfortable warning journalists about the “spectacle” of the Donald Trump campaign. Typically, sitting presidents do not interject themselves into the campaigns of those seeking the presidency after their term is up, at least not overtly, but somehow, Obama feels as if the rules never apply to him and he actually has something to say in the matter. Interestingly, Democrat front runner Hillary Clinton will have a challenge running for the presidency and escaping the vestiges of Obama's presidency.

But he is nothing if not arrogant and full of self-importance, so he cannot resist telling others why Donald Trump should not be the president.