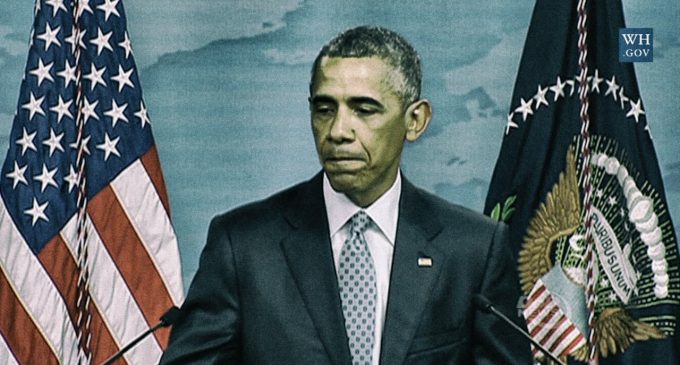 With the North Korean crisis pushing the bogus Russia collusion story off the front page, news surfaced this week that the rogue regime now has to capability to create a nuclear warhead small enough to fit on a long-range missile.

Recent missile launches by North Korea have demonstrated they have the intercontinental capability to reach the United States mainland. But many observers felt reassured that the dictatorship of Kim Jong-un had not yet achieved success in miniaturizing a nuclear warhead.

So this Tuesday’s bombshell in the Washington Post suddenly heightened concerns that North Korea may be a more potent adversary than previously thought. The story attributed the news to an assessment by the Defense Intelligence Agency (DIA).

On the next page, learn the shocking news that the DIA assessment was known years ago in the Obama administration, but the news was never shared with the American public. Find out how it came to light now.