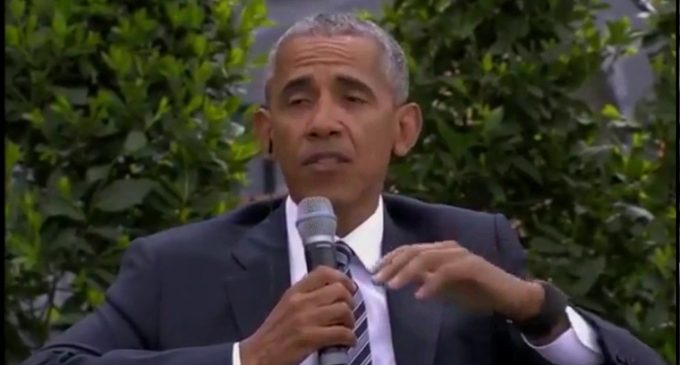 One commodity that is in overwhelming abundance in Washington is arrogance. The place is a magnet for the conceited, the self-aggrandizing, and the pompous. You will find some humble public servants in elected office, but they are hard to find. They are simply drowned out by those who are compelled to be in the spotlight — unless, of course, they just got caught committing a felony.

One would suppose that Hillary would top the list. And that's likely true. Part of her problem with having lost the election to President Trump is her committed belief that she was entitled to that office. Since she did not win the presidency, therefore, she obviously got cheated. Hence, her “What Happened?” book tour makes sense when one considers her twisted thinking.

So it comes as no surprise that he wishes to further his efforts as self-aggrandizement as seen on page two.