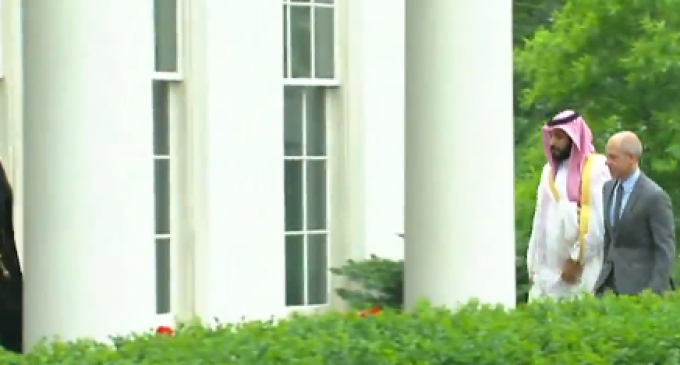 The liberal hypocrisy machine is revving up in full force yet again.

In the week following the terrorist attack on an Orlando gay nightclub by an Islamic jihadist who pledged support to both Al-Qaeda and ISIS, liberals have attempted to steer the conversation away from radical Islam at all costs.  They have instead chosen to focus on tearing up the Second Amendment.

The other aspect they’ve highlighted is that the shooting was an attack on gays.  Despite the fact that Barack Obama, Hillary Clinton, and many other Democrats opposed gay marriage until recent years, they have saved some of their strongest pandering for the LGBT community.

Many in the gay community, however, have started to realize that the liberal agenda — especially in regard to national security — may not be in their best interests.  This was evident yet again on Friday when President Obama hosted princes from a country who systematically executes citizens for the “crime” of being gay.

To read about who exactly President Obama met with less than a week after the Orlando attack, continue reading on the next page: