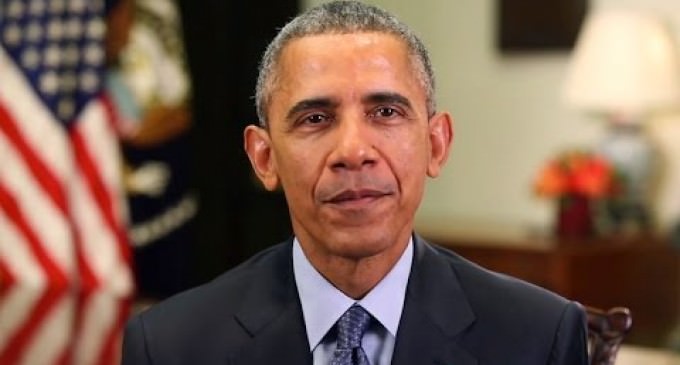 Obama vows to press Iran deal “Beyond the Law”

After a White House conference, Rep. Brad Sherman (D-Calif.) seemingly suggested this week that President Barack Obama may be ready to go “beyond what’s allowed by law” to shove through the Iran nuclear deal.

The Hill reported Wednesday that Sherman claimed Obama acted like he was ready to completely ignore Congress if the members don’t sign off on his deal. Sherman’s comments came after the president had invited top Democrats to the White House and gave them a personal presentation on the Iran deal. More on the NEXT page.