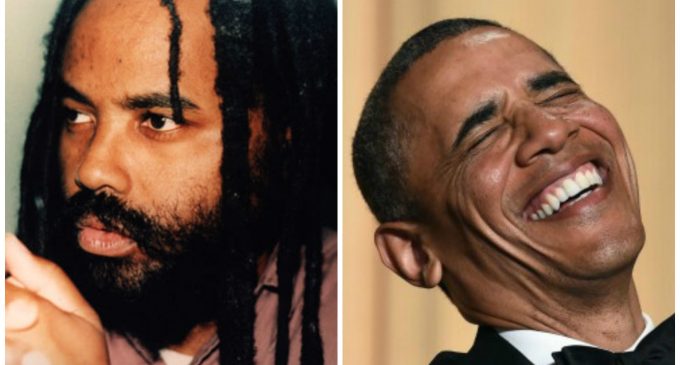 Now that it looks like we're finally going to have a president who's not afraid to stand with police, the current one has stopped concealing his contempt for them.

Instead of trying to unify the country during a time of unrest and incivility, President Obama has fanned the flames of chaos by siding with radical groups like Black Lives Matter in their anti-police ideology and rhetoric. This in spite of the fact that many in the group have openly called for and even engaged in violence against law enforcement, going well beyond expressing controversial opinions and posing a direct threat to others.

But Obama, like his cohorts on the left, don't mind any of this at all. In fact, they revel in it, as it gives them a chance to indulge in their animus towards police and be praised instead of condemned for it.