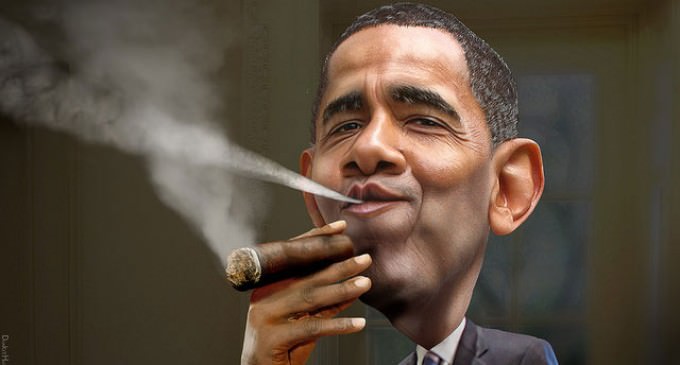 Two major developments have occurred over the weekend and today in the ongoing scandal at the IRS and the controversy surrounding Hillary Clinton's attempt to hide key documents from her years as Secretary of State.

More information has come to light concerning crucial emails from the IRS regarding Lois Lerner's apparent attempt to hamstring the Tea Party, conservatives, and other patriot groups in order to minimize their opposition to Barack Obama during his 2012 reelection campaign.

Read about it on the NEXT PAGE: