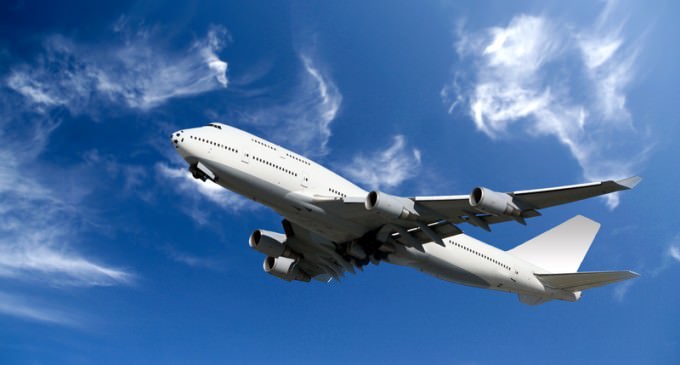 DHS has launched the Family Reunification Refugee Program, which flies immigrants directly in from Central America at taxpayer expense. Specifically, the 3 countries are El Salvador, Guatemala and Honduras.

It has taken the Obama administration 9 months to launch the program since we reported on their intentions do so last year.

The official name of the refugee program has been changed to Central American Minors. The original Unaccompanied Alien Children was apparently considered politically incorrect (much more important than being Constitutionally incorrect, of course).

But are Central American refugees the only people being flown in?