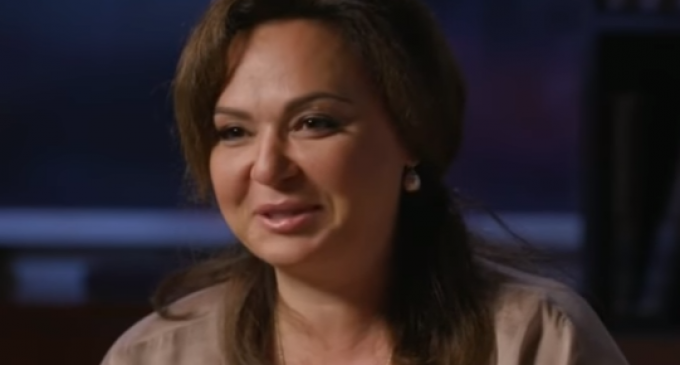 The mysterious Russian lawyer who met with Donald Trump Jr. and his associates in June 2016 entered the United States under “extraordinary circumstances” facilitated by former Attorney General Loretta Lynch and members of her Justice Department team.

As the Fake News media continues to whip up a frenzy over the Trump Jr. meeting, real journalists on the Internet have begun to uncover the unusual mission that Natalia Veselnitskaya was really on, and who in the Obama/Clinton orbit were helping her.

Accompanying Ms. Veselnitskaya as she made the rounds in Washington D.C. was former radical Congressman Ron Dellums, a staunch Hillary Clinton supporter.

The story just gets more convoluted and curious as additional details begin to surface about her stated purpose for entering the United States, then her spurious entrée into a meeting with Donald Trump, Jr., and finally her ongoing lobbying efforts that may have been completely illegal.

Learn more about her strange entry into the United States and what may have been the ultimate result of her visit. The story continues and unfolds on the next page.