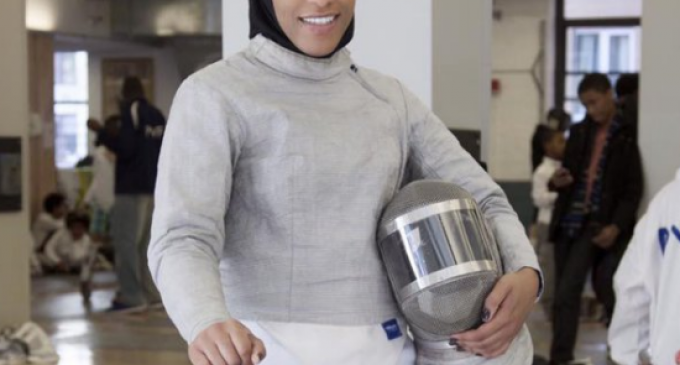 The “fake news media” is now blaming Donald Trump for things that happened before he was even president.

The strategy isn't exactly surprising. The media refused to criticize Barack Obama for the entirety of his presidency, despite myriad reasons why. Now, they're discovering that they can relitigate the previous failures of government against the current President of the United States.

One such failure involved an Olympic athlete who happened to be Muslim.

After the Rio Olympic Games, one Muslim-American athlete gained notoriety for her constant criticisms of the United States and Donald Trump.

Her grievances mostly stemmed from her Muslim faith and the reactions she faced from fellow Americans and the policies of then-presidential candidate Trump. She claimed that, were Trump to become president, he would unfairly target followers of Islam.

In a way, she was right. She was detained at one of our nation's airports — but it wasn't Trump's fault.

Read about how the press blamed Trump for Obama's foreign policy on the next page: