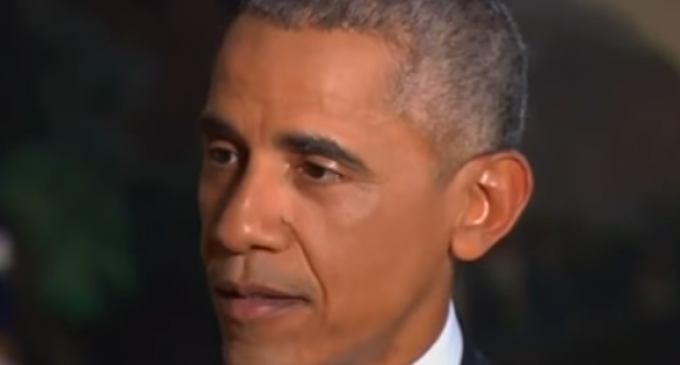 Barack Obama is officially and completely disconnected from reality.

Obama's stunningly off-base remarks have increased ever since Trump's election. His most notable assertion — that he could win a third term as president — has gained national attention and ridicule. But that's not the only laughable thing he's said recently.

But Obama appears not to have noticed the hate crimes, race riots, and violence that has spread across the country since his election. In fact, Obama thinks he has succeeded in repairing race relations in the U.S. — and he's bragging about it to the press.

Watch Obama claim that race relations have gotten better under his presidency in the video on the next page: