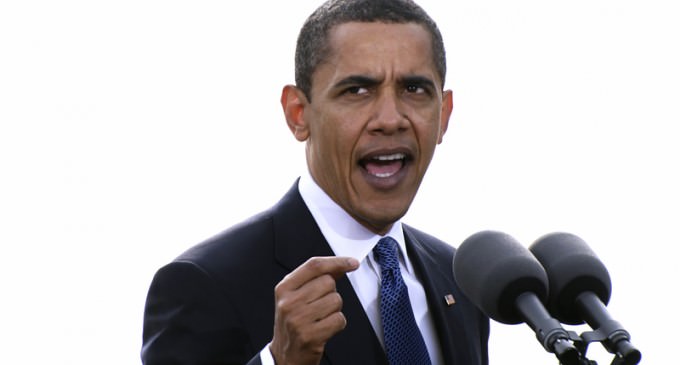 President Obama has proven time and time again that he does not subscribe to representational Democracy, nor the advise and consent process called for in the Constitution that lays out a system of checks and balances, with the executive, the legislative and the judicial arms of the government being equal and all three arms being necessary to establish law and policy.

One of the best examples is how Obama has declared that he has a “phone and a pen,” and intends to ignore Congress on critical decision making like immigration law and opening up the borders to illegal aliens over the objection of both Congress and the majority of the U.S. population. It is as if Obama thinks he is a monarch and answers to no one but himself (and perhaps to George Soros, Valerie Jarret, and Michelle Obama).

The abuse is obvious, but a new study shows just how bad the problem is. And it flies in the face of promises and Congressional requirements the administration already admitted it was abusing. It is not only enraging, it is also dangerous because it threatens the balance of power and the structure upon which our republic is based. And no one should be surprised when a Republican administration abuses the process in equal measure when they next attain the White House.