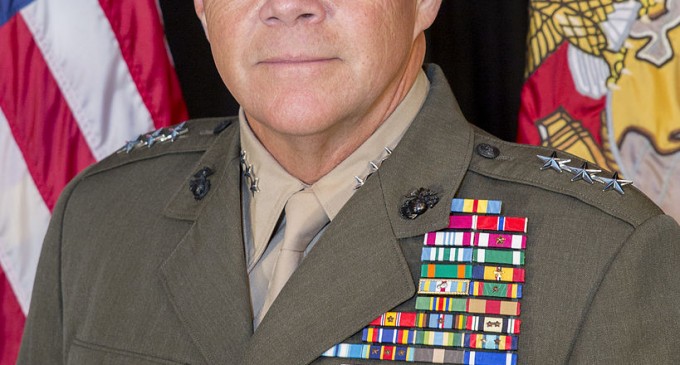 While Barack Obama seems willing to open the government's checkbooks for nearly everything, irregardless of the effect the costs will have on the nation's crippling national debt, yet he still seems unwilling to spend in one crucial place – the military.

Sure, Obama will say that the deescalation of Middle East wars — however ineffective — necessitate the shrinking of our military budget, but that excuse artfully ignores the true ramifications of denying the military money. Marines are dying.

That's because Obama isn't providing them with the money for proper training, or even the airplanes with which to practice. With Obama's budget, the number of large scale accidents have risen dramatically, and the blood is on his hands.

He refuses to spend money on perhaps the only place in which American's lives are on the line.

To see the facts and figures surrounding Obama's tragic money hoarding, continue reading on the next page: