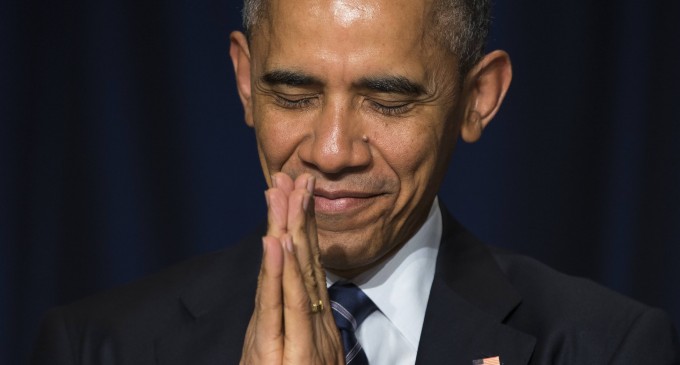 Even before the flood of Middle Eastern and North African refugees into the European continent, most countries there were already in poor shape.  Despite numerous bailouts from the rest of the European Union (EU), Greece continues to refuse to abide by the austerity measures proposed by the more financially responsible countries — such as Germany — implemented as a condition of those bailouts.  Greece continues to pay out lavish pensions to its young retirees despite not having the financial standing to do so.  Over one-quarter of working-age Greeks are unemployed — over 51% of young Greeks remain jobless.  Greece is not the only country in dire straits.

Spain, Italy, and Portugal are all in awful economic shape as well.  Spain's unemployment rate is nearly as high as Greece (23%), and Italy (12%) and Portugal (13%) aren't doing well either.  For all of these reasons — and more — the United Kingdom is strongly considering leaving the troubled European Union.  President Obama is currently visiting Great Britain and took a pause from lecturing them about their possible departure from the EU to brag about how he has saved the world economy.  To read about President Obama's proclamation and its incongruence with reality in Europe, continue reading on the next page: