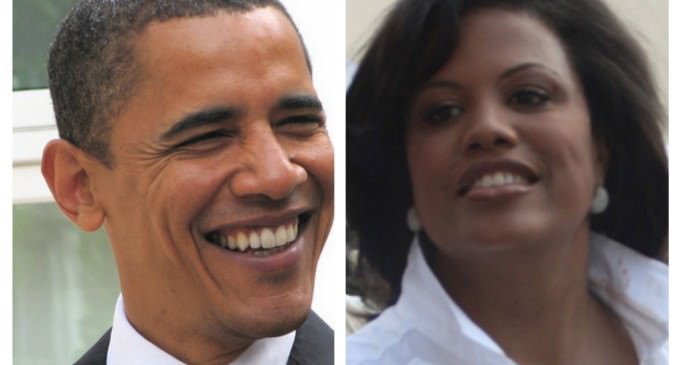 Baltimore Mayor Stephanie Rawlings-Blake has been major player in the Obama administration's plan for the federal takeover of local law enforcement – a plan that can now be ushered in more readily due to the burning down of Baltimore.

So far the mayor has played her role to a tee. She first permitted the riots to flourish by giving police a stand down order as the violence was starting to spread. Police knew of specific locations where riots were to take place, but, by her own admission, she instead chose to give the rioters ‘space' to commit more violence – a statement she later tried to retract. She then told the city that she would delay the imposition of a curfew, basically telling law breakers that they had a free night of looting to enjoy.

Now, Obama has come forward condemning police and supporting all the lawlessness, just like he did with the Ferguson riots.