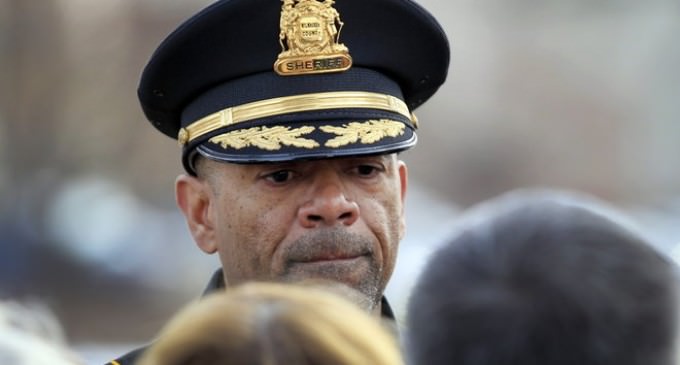 “I can't for the life of me figure out…I heard some of the President's comments last night, he said that what we need to do is try to understand them. And he said that the anger was an understandable reaction and I was just floored by that because it's not an understandable reaction,” Clarke continued. “People have to come up with a more socially acceptable way to deal with anger and frustration. This is totally and unequivocally intolerable.”