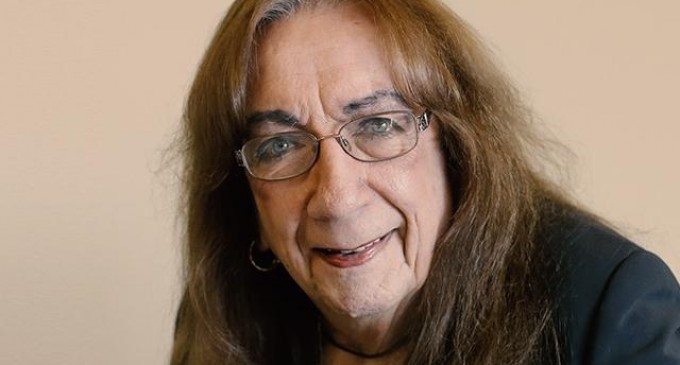 Barack Obama is using his last months in office to bully and abuse the American people in every conceivable way imaginable. Certainly his decree that girls and boys everywhere accept and welcome confused “transgender” girls or boys of the opposite sex into the locker rooms, bathrooms, and showers because of their self-identified gender is outrageous and beyond the pale. It is insulting and demeaning to 99% of the population, and seems to be another display of Obama's infantile demands just “because he can.”

Now he has decided to up the ante. In a memorable slam, Obama showed just how much he despised the ordinary citizens of this country who “cling to their guns and their religion,” stating that they would have to bend to his will. That is a curious comment from someone who claims to be a church-going Christian, albeit to a congregation that hates white people and wants to see the nation damned. But in a clear effort to demean and denigrate Christians of all stripes, Obama has just named a new and most insulting choice to his Advisory Council on Faith-Based Partnerships.

See shocking picture of the newly named director of the Advisory Council on Faith-Based Partnerships, page 2: