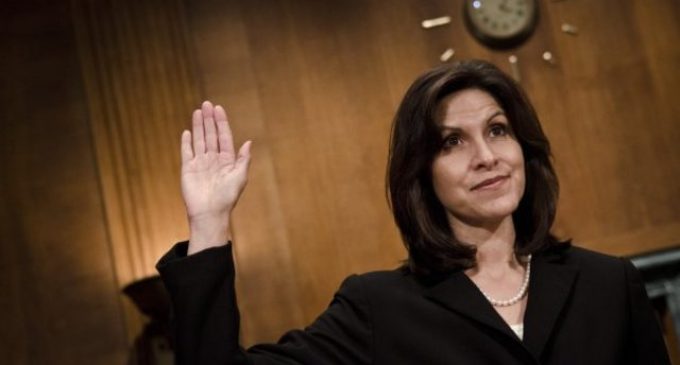 Barack Obama may be the least relevant man in the press this year — but his influence inside government is still very strong. He may be gone, but he's still calling the shots from whatever lavish vacation spot he is currently lounging on.

Of course, Obama isn't calling the shots directly. He's too busy palling around with celebrities to be bothered with that. Instead, the people he appointed to courts across the country continue to do the Democrat party's bidding.

The latest conservative law to be struck down is in Texas, where an Obama-appointed judge decided that one law — which seems like common sense — is instead too “discriminatory” to be put on the books.

This is the second time this exact judge made this ruling — proving she will likely never budge on the issue.