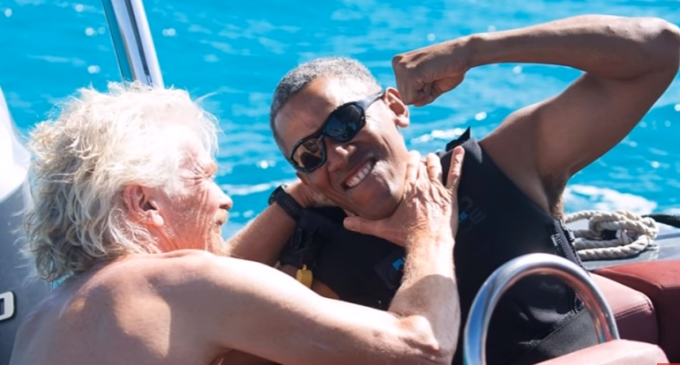 In 2007, Hillary Clinton seemed destined to become the Democrat Party's next presidential nominee — then Barack Obama showed up to ruin her coronation.

The reason he prevailed was widely attributed to his more populist appearance. Where Clinton was cold, wealthy, and disconnected, Obama was seen as a man of the people. He would eventually ride that wave all the way to the White House.

Once he got there, however, Obama seemed to change. He no longer looked like the people's president. Instead, with his constant condescending tone, it was pretty clear that he thought he was better than the people he was elected to represent.

Now that he's no longer saddled with the rigors of the presidency, the transformation has become even more clear. Obama has finally taken on the life of royalty he thinks that he deserves in the form of various high-cost, high-style vacations across the globe.

Even some liberals are concerned that Obama is taking his ultra-luxurious taste too far.

See what opulent outings Obama has been up to on the next page: