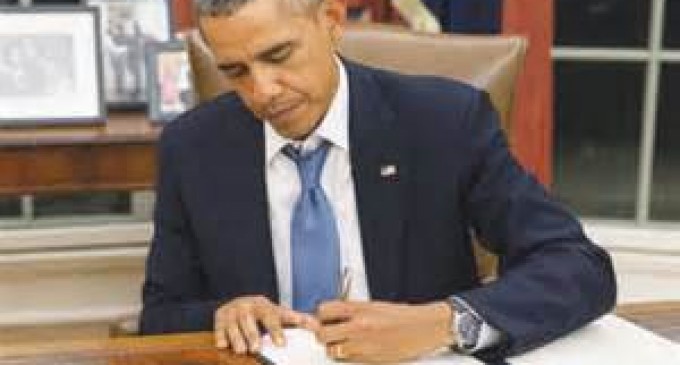 Healthcare has been a continuing source of controversy throughout the Obama administration.  That really comes as no surprise.  After all, his signature healthcare legislation has been a source of acrimonious debate from its inception to today.  Obamacare is a failure, with the real question being what Donald Trump and the Republican led Congress will do with it.  Since everyone will need healthcare at multiple times in their lives, and since it's such a personal and critical issue, strong opinions and debates are just to be expected.

One part of the healthcare debate focuses on the divisive issue of vaccines.  On the surface, one would wonder what the fuss is all about.  After all, aren't these some of our medical miracles, the vehicles by which deadly diseases of the past were wiped out?  And who wouldn't be in favor of getting a jab in the arm to avoid the misery of diseases that remain?  In fact, millions do, such as those who have their children vaccinated on recommendation of their doctors as well as seniors who line up each year for the annual flu vaccine.

The problem is that vaccines are not completely effective and sometimes generate some pretty serious side-effects.  And that's the source of the debate:  To vaccinate or not to vaccinate?  Mandatory or optional?

One more question revolves around Mr. Obama's intervention in this issue and his use of the executive order once again.  More on page two.