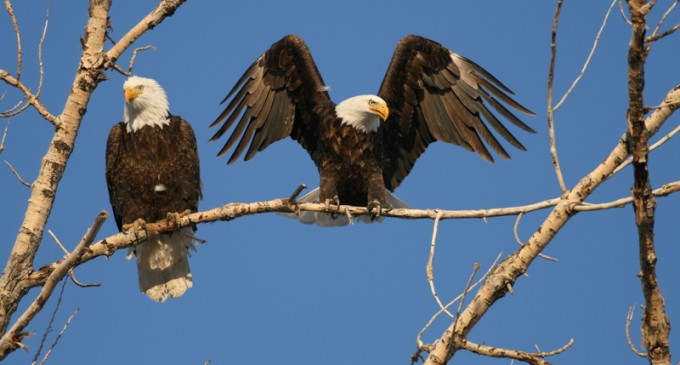 Hypocrisy, thy name is Obama. The president has been relentless in trying to destroy the hydrocarbon industry, including coal, petroleum, natural gas, fracking,  and even (non-hydrocarbon) nuclear. The effort is simply cruel because it will drive energy prices sky high, something that will kill nascent industries and economically devastate senior citizens and less wealthy members of society who depend on affordable energy to heat their homes, drive their cars, and supply power to the places where they work.

Obama keeps insisting that he wants “renewable” or green energy, which supposedly will drive the new economy and create jobs, although the destruction of the existing energy industry is already destroying hundreds of thousands of jobs as coal miners are laid off and petroleum refining plants are shut down because they can't meet new emissions standards.

The new energy sources have also proven to be unreliable and uneconomic as some of Obama's favored cronies have been given billions of dollars to create “green” energy companies such as Solyndra solar panel manufacturing, only to see them go bankrupt in a few short years, with the taxpayers ending up holding the bag while the company owners slink off into the sunset with a sackful of Obama bucks.

Another lie the Obama administration has spun, in addition to the fable that the green energy companies will grow the economy and provide energy independence, is that these industries are environmentally friendly and beneficial to earth, man and beast. The administration forgets to mention that emission free cars are charged with electricity provided by gas or petroleum fired generators situated somewhere else than the electrical socket so that the drivers of such cars can feel noble and worthy. Rechargeable batteries create huge piles of contaminated nickel and lead that cannot easily be disposed of, and windmill farms eat up huge tracts of land where endangered species can no longer live.

Now we hear about additional problems caused by the much vaunted windmills, inefficient structures that cover acres and acres of land and only work when the wind blows.  More recently it has been noted that they are nothing more than murder machines, with the Fish and Wildlife Service and the Obama administration claiming the result is not a problem and is actually beneficial to the creatures most harmed.