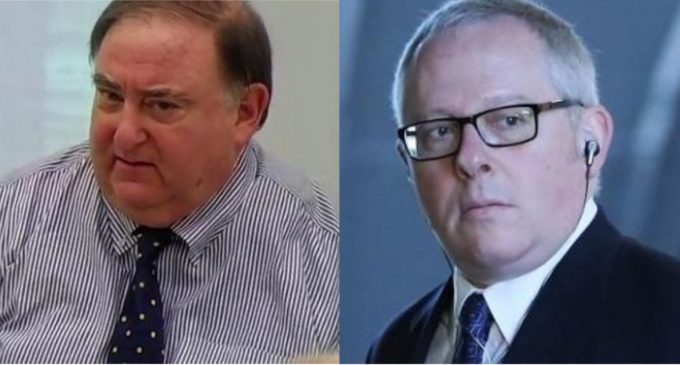 Longtime Deep State operative and Cambridge professor, Stefan Halper, was paid more than $1 million by the Obama administration starting in 2012 for various “research projects” according to public record. 73-year-old Halper has been a longtime asset for the CIA and FBI and once reportedly ran a spy-operation on the Jimmy Carter administration. He was linked to the Bush dynasty and even set up Carter Page and George Papadopoulos.

Not only did Halper receive a total of $1,058,161 from the DOD between 2012 and 2018, but records indicate that he got paid more than $400,000 in taxpayer money at the exact moment in September 2016 when the Hillary Clinton campaign was going for broke with the “Russia collusion” fabrication based on wiretaps of Carter Page.

See the next page for full details as well as a breaking report regarding a second spy that tried to infiltrate the Trump Campaign!