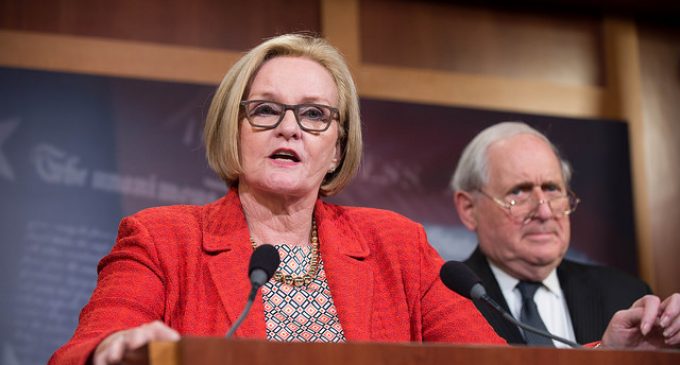 Frank Bruni, writing for the New York Times, is always in friendly territory whenever he floats a Leftist opinion about anything in politics or social economics. Writing a Leftist point of view in the NYT is like throwing a meaty steak to a pack of wolves: You won't be getting complaints from the wolves, except that they want more!

But even with his high-brow use of the English language and an attempt to appear above it all, in so far as the degrading insults and, as he puts it, “…going down in the mud with Donald Trump,” Bruni manages to hurl one insult after another at the Rightwing supporters…while AT THE SAME, completely missing the point as to why Americans are done with his Party of the Jackass and its asinine identity politics.

As usual, the NYT writer is operating from a slave-to-the-media-narrative opinion instead of actually stepping back and looking at this from the point of view of the American White Conservative Christian working class who have been defecated and urinated upon by the Left for decades upon decades and have now decided to stand up for themselves and not be bullied anymore.

Turn to the next page to read this obviously very intelligent man's completely unwise and shallow take on the inner workings of the Rightwing mind!