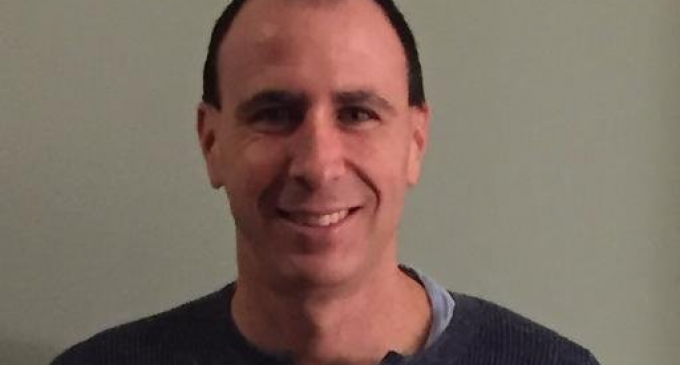 Trump must have a “killer” personality, as many threats against his life have been made in recent weeks.  It has been said, you either love him or you hate him and there are some that really, really hate him, tweeting, rapping and writing their death threats.

Johnathan Chait, a writer and commentator for New York Magazine tweeted out on March 2, 2016,  ‘calling for the assassination of US GOP presidential candidate, Donald Trump, it reads, “Will simply offer a $100 million bounty for Donald Trump, dead or alive.”‘

Trump is the target of a great number of death threats. Since October of last year, at every public appearance, Trump has worn a bullet proof vest.

The threats come from all over. Drug lord El Chapo placed a $100 million bounty on Trump’s head, while tweeter’s posed their threats after Trump made controversial comments on Muslim immigration.

New York Times columnist Douthat's sense of humor was to “poke fun at Donald Trump’s Presidential campaign by saying it will end by assassination?”  Truth and Action followed this story, reporting:

Perhaps, Douthat is supporting a Trump assassination? Infowars reports on Duothat’s tweet, and examines the video he put forth in order to poke fun at Trump’s risky future.

“The tweet links to a video clip from the 1983 movie The Dead Zone, which features a character played by Christopher Walken attempting to gun down a political figure played by Martin Sheen.
In the plot, Walken’s character tries to kill the US Senatorial candidate (played by Sheen) because he has visions of him becoming president in the future and starting a nuclear war. Sheen’s character holds up a baby as a human shield during the assassination attempt, destroying his credibility.

Douthat bills himself as a conservative, but in his latest column for the New York Times he concludes that “President Hillary” would be a better choice for America than “our own nuclear-armed Berlusconi”.

Other assassination suggestions are summed up on the next page.