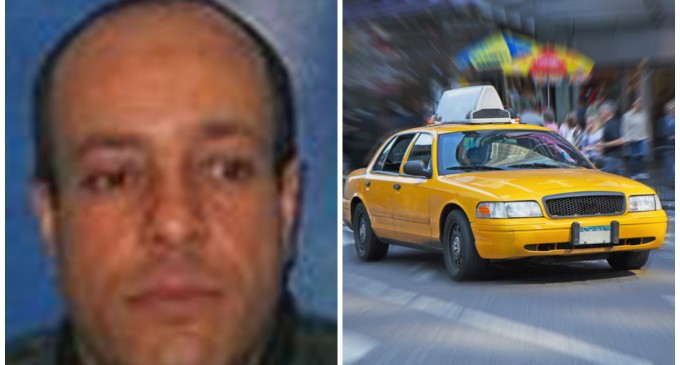 In New York City’s most recent display of liberal lunacy, Judge Kevin Casey refused to revoke the license of a taxi driver who “terrified” an Australian businessman last November by making pro-ISIS statements and claiming to have a bomb in the taxi.

The judge must have taken a page or two out of Obama's guide on handling terrorists, which is with kid gloves, gifts and a nod and wink.  It is clear that the lenient punishment of Islamic terrorists by the President is having a trickle-down effect.  Undoubtably, if the man had been a white Christian committing a microagression he would have been punished much more severely.

Perhaps we have even stumbled onto the real reason President Obama wants to empty out the prison at Guantánamo Bay, Cuba–he wants to send them all to New York to drive taxis!

To read the judge’s ridiculously lenient punishment recommendation, the New York City Taxi and Limousine Commission (TLC)’s response, and what other rules Ahmed was determined to have broken that night continue on the next page.