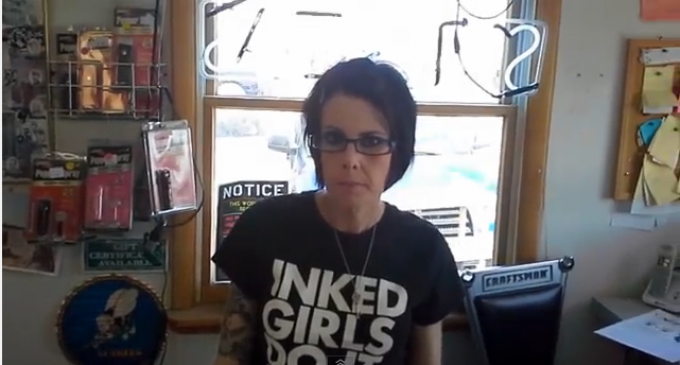 New York's Division of Homeland Security is posting signs on businesses to encourage people to snitch on fellow citizens who buy such things as MRE’s (Meals Ready to Eat), ammunition, flash lights, match containers, gas masks and other items deemed to be ‘prepper' in nature.

The government isn't only destroying our country, they want to know who's aware that they are doing so. The government wants sheeple, so anyone aware enough to be preparing for the chaos about to ensue at their hands will be re-educated at some later point.