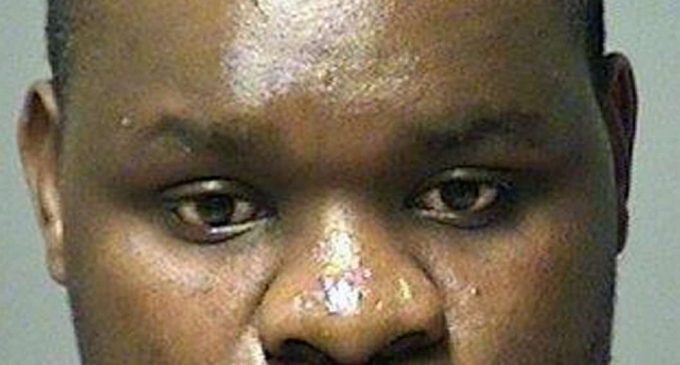 What is the line between understanding cultural or racial differences and holding all residents on U.S. soil to the same moral and legal standards?

The law used to be a cut and dried type of occupation. But, modernity has brought forth a new way of thinking in regards to both the law, democracy and the emerging lack thereof.

Judges in these so-called “progressive” countries are starting to permit rape, murder, and assault if the attackers are immigrants.

Here are just a few examples.

Australia letting a young migrant man off the hook for sexually assaulting 6 women as it was deemed he was just having a “sexual emergency” and his actions in alignment with his cultural upbringing.

The young Muslim woman from Chicago, right here in the U.S. that throw her newborn baby out of a 8 story building and walked away with ONLY 4 years of probation. No prison time or other appropriate sentencing.

And these sickening judicial lapses of reason, to put it liberally, are growing at a frightening speed and starting to occur all across the Western World.

Just look at this new case coming to light in Manchester NY involving a Congolese immigrant. Guess what demented criminal offenses are “a part of his culture”? And people wonder why crime rates are soaring! All of this and more on the next page