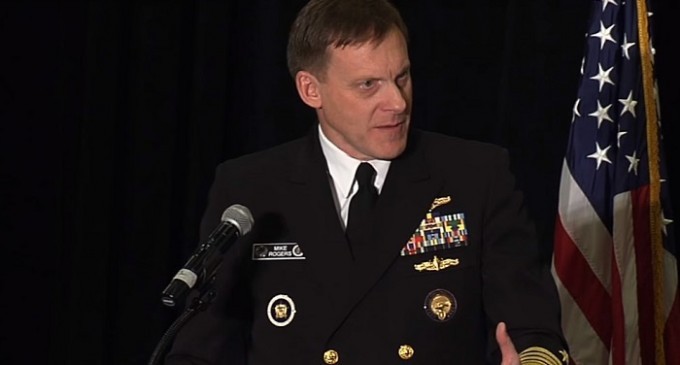 If the words of Admiral Michael Rogers are anything to go by, Americans better start preparing for the worst.

As director of the National Security Agency, Rogers is expressly tasked with preventing cyber and electronic attacks on the United States. Having had plenty of time to form his assessment on the possibility of an assault on the nation's power grid, Rogers has concluded that such a move is imminent.
Speaking at a conference for cyber-security experts and enthusiasts in San Francisco, the NSA chief noted that hackers were able to wreak havoc in Ukraine through the use of the Black Energy device, leaving 200,000 citizens of that country in the dark. Such a scenario, he warns, is likely to happen in the US.
Rogers' remarks echo claims made in Ted Koppel's book Lights Out that a forced shutdown of the US's power grid would result in widespread suffering, going as far to say that millions of Americans would probably starve to death due to not being able to process and transport sufficient quantities of food.
Learn more about what the NSA chief thinks we can do to keep America's power grid safe from hackers: