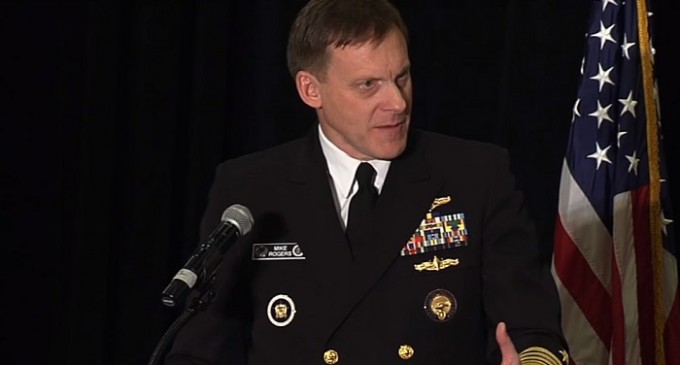 What would happen under the circumstances of a cyberattack targeted towards America? Would people go Mad Max crazy? In Ted Koppel's book “Lights Out” he explains that if the power grid were to go down due to cyberattack, it would go down for not only days, but for weeks or even months resulting in millions of people dying due to mass starvation.

Recently, National Security Agency (NSA) Director Admiral Michael Rogers warned listeners at a cyber-security conference that the threat isn't a matter of “if“ it will happen, but “when.“

He used the example in which hackers in Ukraine used the Black Energy cyber-weapon to knock out the lights on more than 200,000 people across the region.

While speaking at the RSA Conference in San Francisco, he warned the audience that this will not be the “last we are going to see of this.“

Read more on page two to find out what NSA Director Rogers thinks is the best plan in order to stop any cyberattacks from occurring in the U.S.