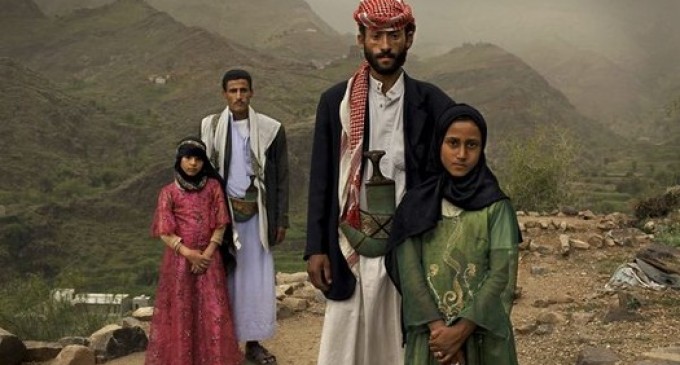 With migrants causing mayhem all over Europe, the Norwegian people did not want to be left out so they published an article about 61 minors who sought asylum in 2015 and a number of the girls were married at young ages.
The youngest being 11.
It is not hard to imagine how many sexually experienced there may be in the incoming migrants. Nor should it be hard to remember that a grown man was most likely her partner in said experience. How are the authorities catching those men who have partaken of young girls?
Word is the European nations are not even considering it. They just pretend that aspect of the problem doesn't exist.
Until Norway.
The Norwegian authorities are taken aback at the numbers of abused girls they are coming up with.
This is leading to the police filing charges and investigating men identified as these young girl's husbands.
See the next page for details on the migrant child marriage debacle.