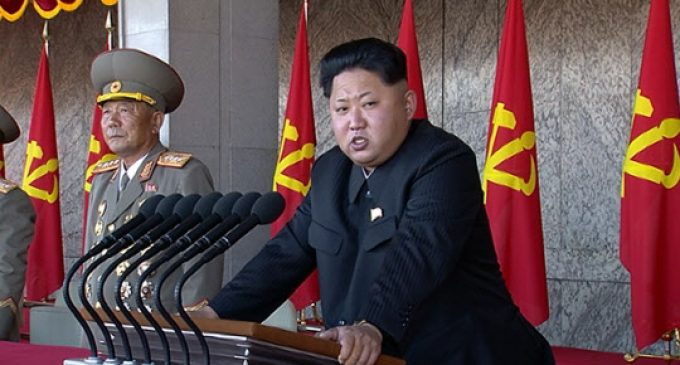 As tensions between the United States and North Korea continue to boil, the rogue regime keeps upping the ante with more provocative statements.

After stating that the American territory of Guam could be a first strike target for its ICBM missiles, North Korea’s news agency has released a statement putting more definition around the country’s aggressive military posture.

In the United States, Washington continues to buzz about President Donald Trump’s remarks earlier this week putting dictator Kim Jong-un on notice that he’s prepared to unleash a devastating attack on North Korea.

Find out more about North Korea’s plans for a Guam attack on the next page.

Little by little, the dictatorship is sharing more details about what it has in mind.  To see Kim target for attacking Guam turn to the next page: