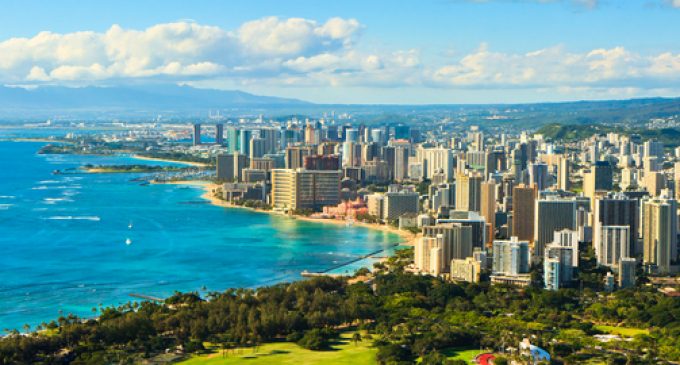 For all the potential for the US to get dragged into a deeper and more serious conflict in the Middle-East, it would be well not to forget the danger presented by North Korea. The secretive, Stalinist state may not have the money for things like food, but it has no problem allocating resources to its military. And in so doing, it represents a threat not only to its neighbors, but to the United States as well.

It’s difficult for US citizens to gauge the level of threat presented by North Korea, partly because what little we know comes from unclassified government reports and what we are allowed to hear from defectors who have managed to escape the closed nation. We also learn of the statements made by the nation’s leader, but those are likely very unreliable. However, just the fact that North Korea makes threats of conducting a first-strike on the US demands our attention.

Nevertheless, we’ll go with what we have and see if we can make any sense of this on page two.