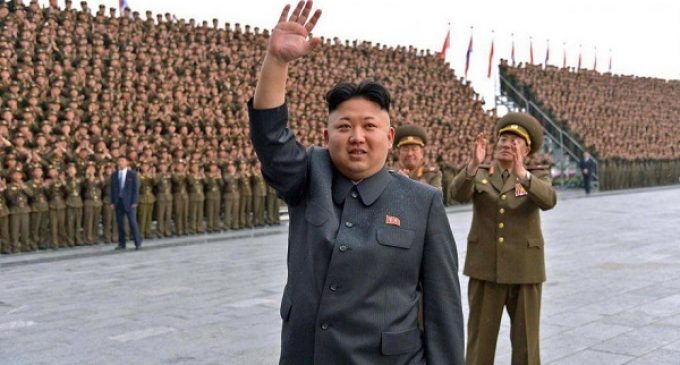 Donald Trump arrived in the White House will a full plate of left-overs as a gift from the Obama administration.  While engaging in military adventures in Libya and Syria which are nations representing no credible threat to the United States, Mr. Obama was derelict in his dealings with North Korea.  This is a country with an unstable megalomaniac as its leader.  Unlike Libya, North Korea is a nation that is a developing nuclear power that does make bellicose remarks and threats against the United States including threats of attacking us with nuclear weapons.  It's difficult to imagine a more misguided foreign policy.