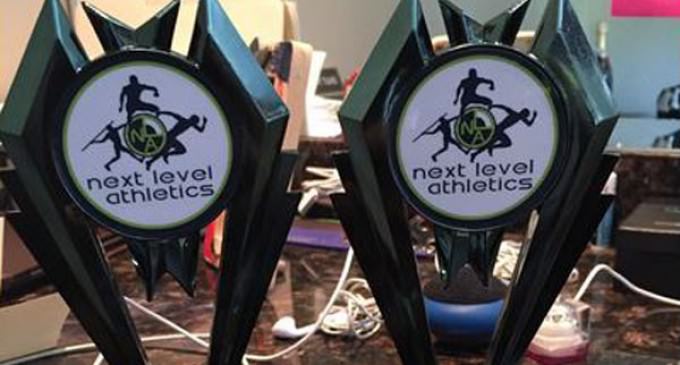 In this new era of oversensitivity, sports have gone from a competitive activity with clear winners and losers, to one that doesn't differentiate between the two. Where the phrase, “Well, you tried your best” or “You'll get them next season” used to be enough for young athletes, hurt feelings and oversensitive parents are now demanding more. Trophies used to be a prize for those who put the work in and completed the season in first place, now trophies are awarded for the simple act of stepping on the field or court and trying. While that might go over well with some parents, the ones who know what it's like to feel the satisfaction of hard work – Pittsburg Steelers line backer, James Harrison for example – aren't exactly happy about their children winning even if they're losing.