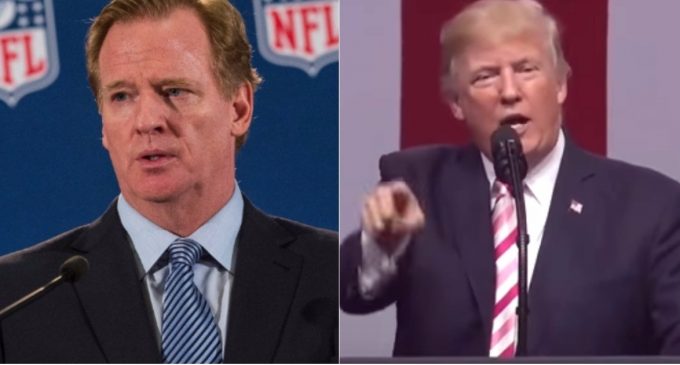 When the American people voted for transparency in their government during the Obama regime, they really, honestly expected the first half-Black president to be…well…transparent.  There was the promise to have everything they did in that White House displayed on a webpage that could be easily accessed by every American at any given time.  By my last recollection, that website was initiated and never updated.  In fact, I believe it was abandoned by the end of the first few months.

There was such a call for transparency, that it was a catchphrase that the Fake News Industrial Complex (FNIC) used in nearly all of its coverage of the campaign leading up to the 2007 election.  After four years of zero transparency, the media quickly dropped the meme and decided that transparency was certainly not one of Obama's strong points, especially after all the scandals in the first term.

As Mitt Romney ran, there was nary talk of the once-revered “transparency” and the FNIC made it virtually disappear from campaign talk.  Of course, we now know that transparency made a comeback during the Trump-Clinton contest when every Leftist demanded to see Trump's tax returns (because this was much more important than knowing, say, whether or not Trump was being wiretapped in 2016).

Well, the FNIC, the Leftists and the American people wanted transparency…

And now they have it…BIG TIME!

Donald Trump holds no punches back and he doubles down on those that he lands.  Transparency has NEVER been more apparent than now with tweetstorms coming every day in waves.  Turn to the next page to find the latest SCANDAL that Leftist rag The Hill has managed to scrape up from under a Swamp rock regarding our president and the NFL!