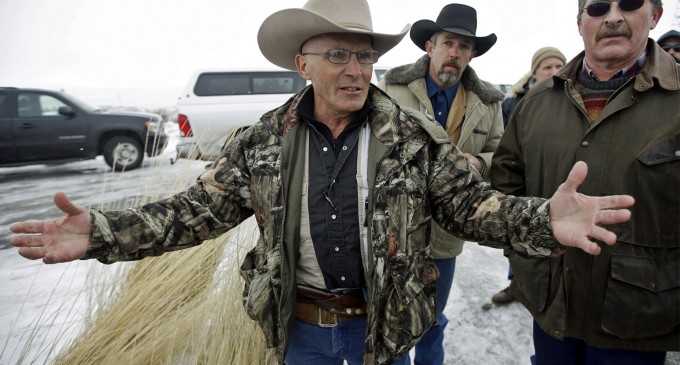 New evidence surrounding Oregon protestor LaVoy Finicum's death has many openly questioning whether the government's version of events were truly what transpired, or if his murder was called for by the government itself.

Eagle Rising claims to have uncovered proof that the latter is true, and that the call came from someone very high up the military ladder, according to a deposition of an officer familiar with the matter.

The Oregon occupation that led to Finicum's death had for weeks been a nightmare for the government, as the protestors were shedding light on government deals and unjust sentencing that the feds would much rather have kept under wraps. That, plus the PR headache that came along with their inability to control the situation in a satisfactory way — in many people's eyes — may have been jut enough to make the call to end the occupation once and for all, by any means necessary.

To see who's involved in calling for Finicum's death, continue reading on the next page: