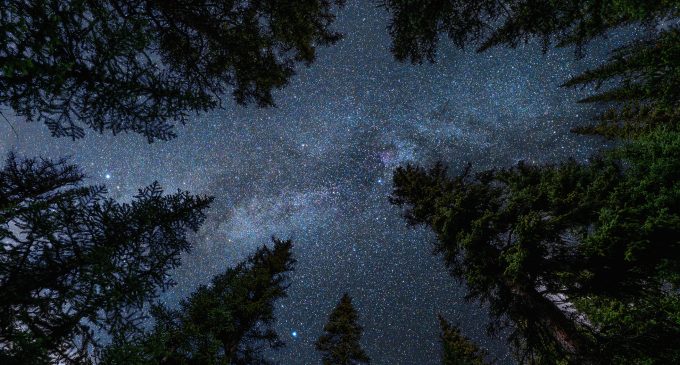 It feels a little ridiculous when the government charges you money or admission to enter a state park. You pay taxes for these parks in the first place. They charge you again to enter but they always justify it with paying for staff, maintenance, etc…

In a time where a major Presidential candidate is running with a history of suppressing large soft-drinks (Michael Bloomberg) one wonders if the United States has forgotten it’s anti-tax origins.

The people who went to war over tea have given birth to descendants who pay $4.00 for cup of coffee… before taxes.
What would Thomas Jefferson say to someone who blocked him from a public park?

You need a permit to hunt, fish and in some areas even to hike.

Imagine now, if the government charged you to look at the sky. If they demanded a permit for you to look up and see stars.
Well, they do. More details next page.