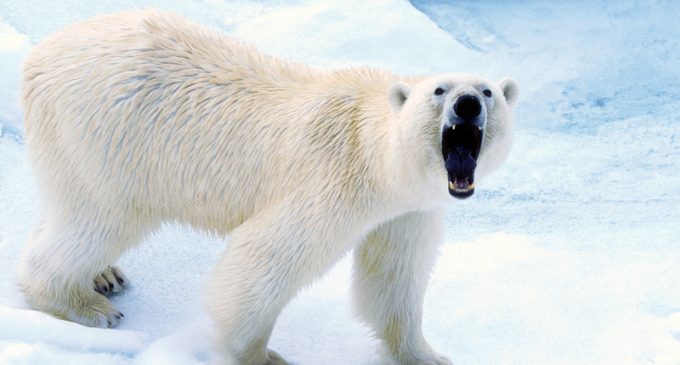 Do you remember how not too long ago NASA admitted to spraying lithium into the atmosphere?

Well, it would appear there is more than just eye raising questionable decisions going on over at NASA.

A new study published by Steiger et al. (2017) contrasted instrumental temperature records (the ones that reveal dramatic temperature increases) with the actual evidence or data presented from ice cores.

The study analyzed the Northern Hemisphere, Antarctica, and the Indian Ocean. These geographical areas account for more than 75% of the Earth’s surfaces. But, the real kicker is that these new data sets are highly inconsistent with the ones compiled using instrumental temperature records. In other words, NASA, along with NOAA and the HadCRUT, are not going to be happy. Who likes getting called out for fudging data like a good little government agency…

These findings, updated temperature graphs, and the complete findings of this study on the next page