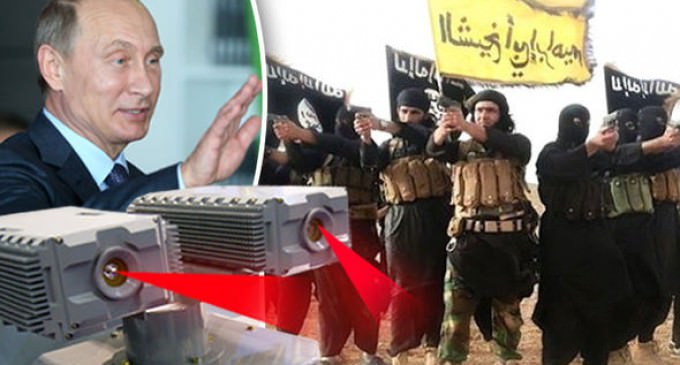 In a world where few of the countries capable of creating futuristic weapons are actually doing it, Russia is leading the “race” with several new prototypes that once seemed like something out of comic books and science-fictions films.

After a Russian news outlet reported the development of robots whose artificial intelligence is beyond anything that's ever been done, new reports are claiming that Russia has a ray gun in the works.

Now, before you start imagining enemies melting, having their insides explode or being knocked off their feet like in an episode of Doctor Who, the only thing this ray gun is capable of is blinding enemies. While it might not be as cool as the things mentioned above, it could prove quite effective on the battlefield.

Read more about this weapon on the next page.