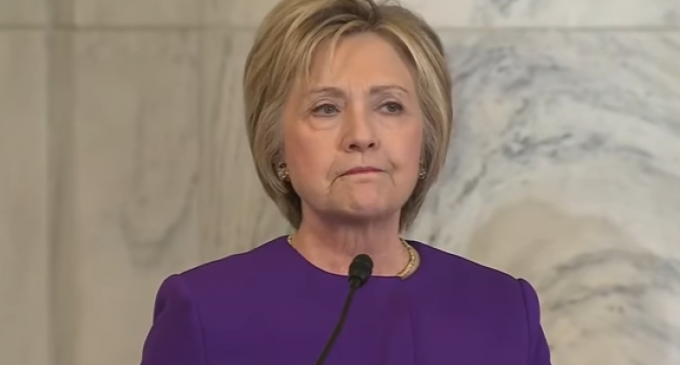 The most dramatic election upset within anyone's memory is over, but the debate continues, and is likely to continue for many years into the future. Historians will still be looking back at this one 100 years from now. Such was the impact of “Donald Trump defeats Hillary Clinton.”

There were so many issues attached to this campaign and election that it is difficult to know where any discussions should start. And that includes not just the positions of the candidates, which are the focus of any election, but also includes issues of potential voter fraud as well as alleged interference by foreign entities. Top that off with the WikiLeaks phenomenon and statements from the FBI that Mrs. Clinton was under investigation — and likely still is — and you have an election like no other.

When it comes to the matter of possible voter fraud, Mr. Trump has announced that he has directed that a thorough investigation be conducted by federal officials. And they might just find something as revealed on page two.