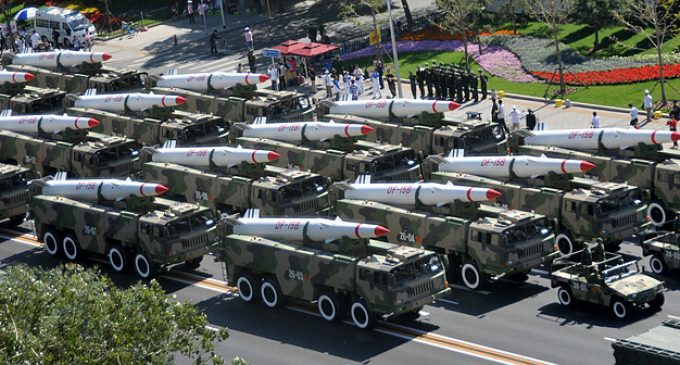 Most all the focus lately has been on Russia, due largely to remarks made over the last few months by both President Trump and President Putin which have now been amplified by the resignation of General Flynn as national security adviser and questions of alleged Russian interference in our presidential election. While it will likely take some months for this issue to settle down, Russia is by far not the only nation of concern to the United States.

China is another country with which President Trump will needed to deal. Things got off to a bit of a turbulent start when Mr. Trump took a phone call from the leader of Taiwan, an island nation that China insists must be reunited with the mainland, by military force if necessary. Since that time, things have calmed down as Mr. Trump has reaffirmed China's “One China” policy, yet tensions remain.