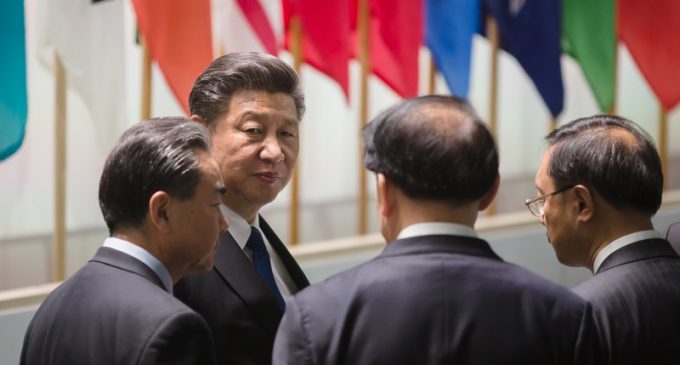 While the liberals in the mainstream media continue to flip out over the alleged threat posed by Russia to the US, they are completely oblivious to the rising threat to the east.

For far too long, successive generations of American presidential administrations have turned a blind eye to the machinations of the People's Republica of China. Although the country has embraced some aspects of capitalism and the free market, it remains a totalitarian communist state through and through, policing its people for “subversive” activities and thought. This paranoia about the regime's stability has pushed the Chinese Communist Party to look beyond the country's borders for potential threats.

As a result, neighboring countries in East and Southeast Asia are at the mercy of this rogue nation, with only the United States standing between the PRC and complete domination of the greater Pacific region as a whole.