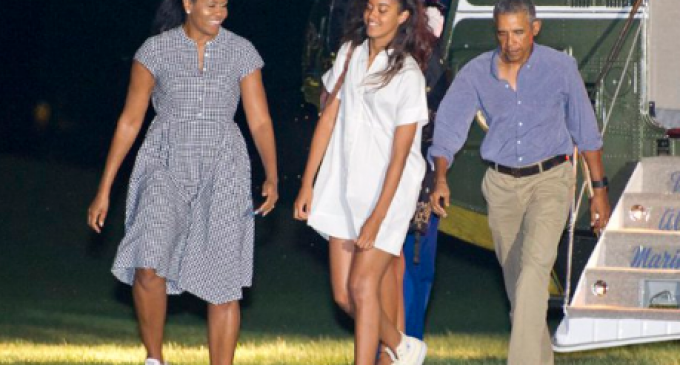 Of all the theories and speculations regarding the Barak and Michelle Obama, few are more astonishing than the one put forward by the late Joan Rivers where she said that, “‘ everyone knows' Barack Obama is gay and Michele Obama is a transexual.”

This theory has been circulating for some time and was covered here previously in the following piece:

Joan Rivers Cause Of Death Revealed As Medical Negligence

And here we thought that Hollywood was universally supportive of the Obamas.