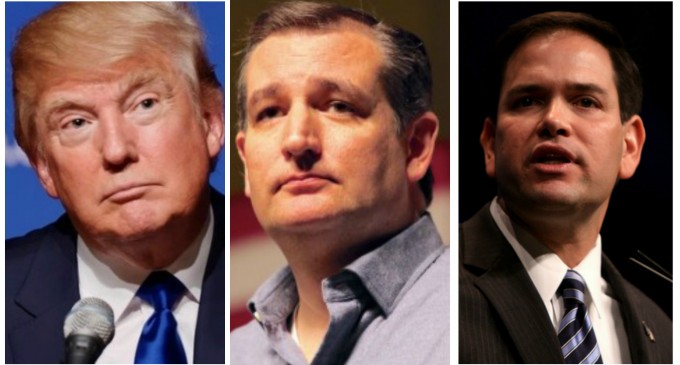 Donald Trump has been highly critical of the media coverage surrounding Marco Rubio ever since Rubio's third place finish in Iowa this week. Even though Rubio received less votes than Trump, and lost somewhat decisively to Ted Cruz, pundits have regardless been calling the results a huge win for the third place finisher.

Now that post-caucus poll numbers are finally rolling in, it seems that New Hampshire agrees with the pundits. Marco won big, and his support in New Hampshire is growing considerably.

Still, he's far behind Trump, who is likely to win the New Hampshire Primary fairly decisively next week.

The developments are setting up what may be a repeat of Iowa. Trump will beat Rubio, but Rubio will receive all the praise for far exceeding relatively low expectations.

So which man deserves the credit? The underdog who ultimately loses by a smaller amount than once thought, or the frontrunner who wins, but does so by smaller margins than predicted?

The media will likely be more than happy to answer that for you next week.

Continue reading on the next page to see the poll results: